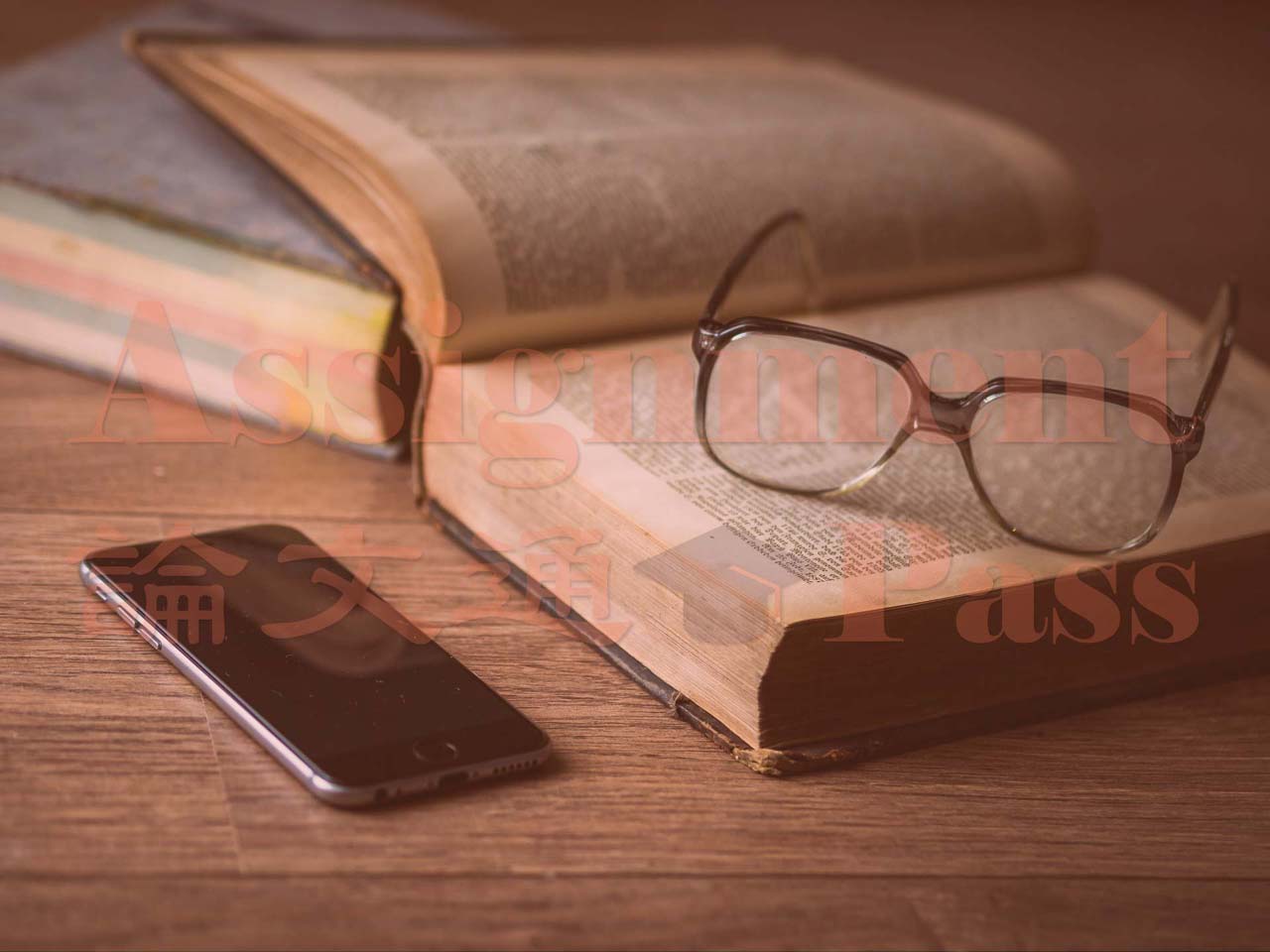 The Bauhaus was the famous German Art School that was operational between the period of 1919 and 1933. This art school was founded in the city of Weimar in Germany, by the German architect called Walter Gropius (Droste, 2002). The main objective of this school of arts was a radical concept. This radical concept was to re-imagine the entire material world and display the unity of all kinds of arts. The school was set up to reunite art and design that included the combination of art, architecture, sculpture, and painting in the single creative form. According to Droste (2002), “seventy years after its foundation in Weimar, the Bauhaus has become a concept, indeed a catchphrase all over the world” (p. 6). The curriculum of the school was craft based that was for artisans as well as for the designers so that they could become the efficient artisans and designers and would be able to create beautiful and useful objects. This curriculum developed as new “style” that was later called as the “Bauhaus Style”. The teacher working the Bauhas received great fame and many leading artists of those times were associated with school. Some of the significant teaching strategies used in the Bauhaus by Johannes Itten, Lazlo Moholynagy and Josef Albers were internationally adapted in the curriculum of art and design institutes and these strategies are still flourishing all over the world (Bergdoll & Dickerman, 2009).