“Just as in nature, systems of order govern the growth and structure of animate and inanimate matter, so human activity itself has, since the earliest times, been distinguished by the quest for order…The desire to bring order to the bewildering confusion of appearances reflects a deep human need” (Roberts, 2008, p.24). In the case of early modernism space and scale was explored (Knapp, 2015). With time the aesthetics of representation came to be more significant. It was after the world wars and more that graphic designs such as the work of Josef Müller-Brockmann’s work came to be recognized.
Modular grids and more structured designs were the contribution of the artist here. In addition to his art form, Josef Müller-Brockmann wrote many educative texts on the subject that created better integral designing. Type, pictures, diagrams and more came to be composed into space because of Josef Müller-Brockmann and a harmony came to the graphic designs. The grid hence became a very natural response as it was less mechanistic like past designs but was more of a naturalistic order. Josef Müller-Brockmann’s design hence became more of a metaphor for human conditions of the time. Both psychology and Graphology were presented this in his work (Schwemer-Scheddin, 1995).The below is an example picture form the Art Nouveau moment. The picture creator is Alphonse Mucha. It is titled JOB from the year 1896.
Art Nouveau’s main contribution was mainly focused on bringing better modernization. It aimed at modernizing design. The old historical styles were seen to be much common and the contribution of the new art basically was a way to escape the old one. Geometric forms were used in the work that was set the trend for other artists. Artists drew inspiration from organic and geometric forms as well, where they blended what was natural and what was abstract together to give a more blended and balanced structure. Elegant designs were created that resembled plants or stems and flowers.
A combination of elements hence led to this movement. Commercialization of art is that creating posters existed. This was to move products at one end. At another, there was a strong need to move away from the older designs in order to combine better modernistic designs. 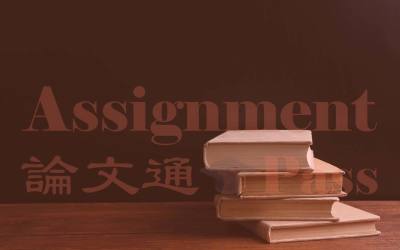