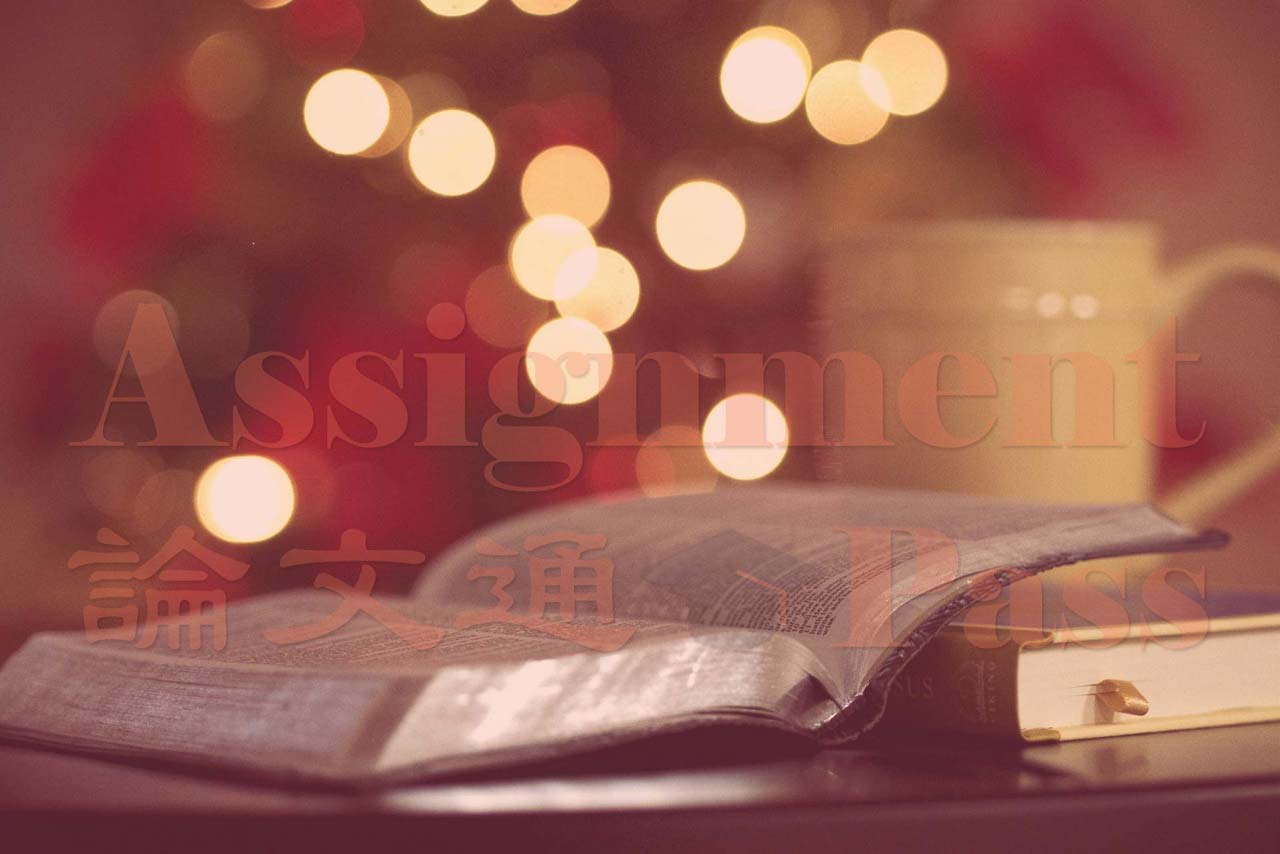 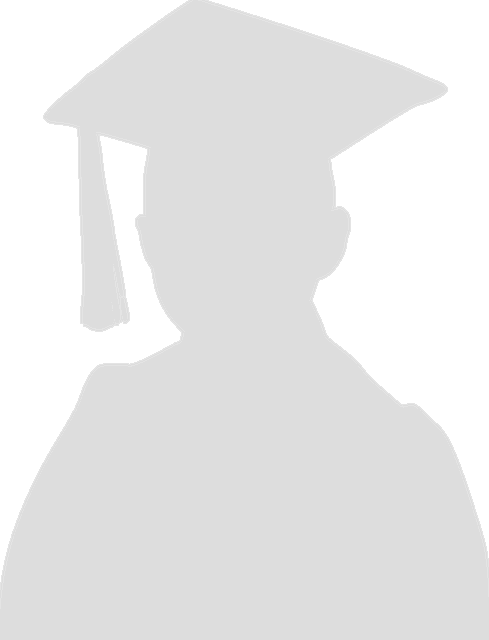 As a medium of movement for messages, the Web 2.0 technologies have created such a connected architecture that its messages move across many user segments with rapidity. Media on the connected network hence have the power to propel messages across in seconds which in the past took hours. Hence it is a necessary concern to understand if the connected word with its contemporary media technologies increases the adversities that can be encountered because of moral panics.
The essay argues that although the connected world and contemporary technologies might have changed the way moral panics are created and moved, they still target the most vulnerable sections of society and carry messages that need to be understood responsibly and in context. There are many similarities in differences. Just because it is a moral panic created on the internet, it cannot be rejected, it has to be evaluated and understood based on context as vulnerable population like children are the stakeholders involved.
The messages associated with moral panic have to be understood responsibly based on the context. The first subsection of the paper discussed how the nature of moral panic and messages were indeed focused on protecting the vulnerable section of society. Sometimes, the protection can be overdone which consequentially results in harm. Alternatively, some other times, moral panics might be blindly rejected which is also harmful. This section discusses, the reasoning behind why moral panics cannot be rejected outright. An example on moral panics created in contemporary technologies is also presented.
Cassell & Cramer (2008) present how moral panics could change the perceptions with respect to equality and equity. An alteration in perception depends on how people look at it.
“Vulnerable (usually young) women, unaware of the dangers of a new technology, fall victim to harassment and assault from sexual predators lurking on the wire. This same story was told about the telegraph and the telephone, and today it is being told about the internet and social networking sites like MySpace. In each case, unfortunately, the myth of girls’ vulnerability online has unfortunate consequences, because it may result in positioning girls as disempowered with respect to technology” (Cassell & Cramer, 2008, p.70).
In current media situations, there are many cases where women have been shamed or threatened in online spaces. Therefore, the words of Cassell & Cramer (2008) cannot just be considered in its literal sense. Women are indeed threatened. They are a vulnerable section of society and hence need protection. However, the portrayal of the urgency as a social calamity could be misleading. 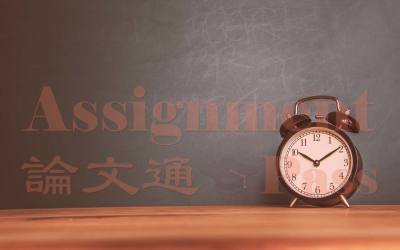 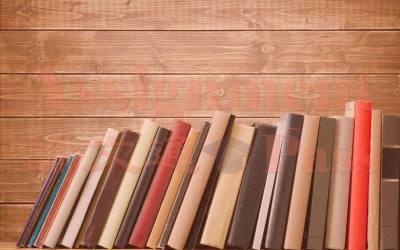 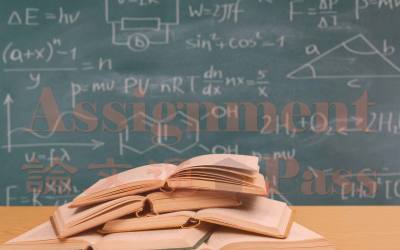